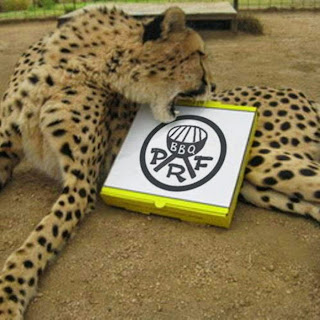 IfIHadAHiFi is excited to be playing this year's edition of the PRFBBQ, the best music fest you don't know about. From Wednesday to Sunday, June 17-21, 50+ bands will descend on Chicago for multiple days of food, music, art, and revelry. And lest you think it's just a bunch of supposedly "no-name" bands, well, we'll take the bands playing this festival over your Coachella bill any day. Buildings! The Rutabega! Maple Stave! Nonagon! Motherfucker! Heavy Hand! And sure, Beauty Pill & Stinking Lizaveta too!

You can check out the whole lineup on Electrical Audio's Forum, aka THE PRF, as well as get information on tickets and food & beverage donation. Let's have a party. But be aware--these can get a little crazy. 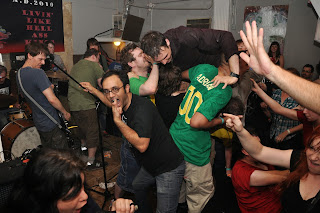 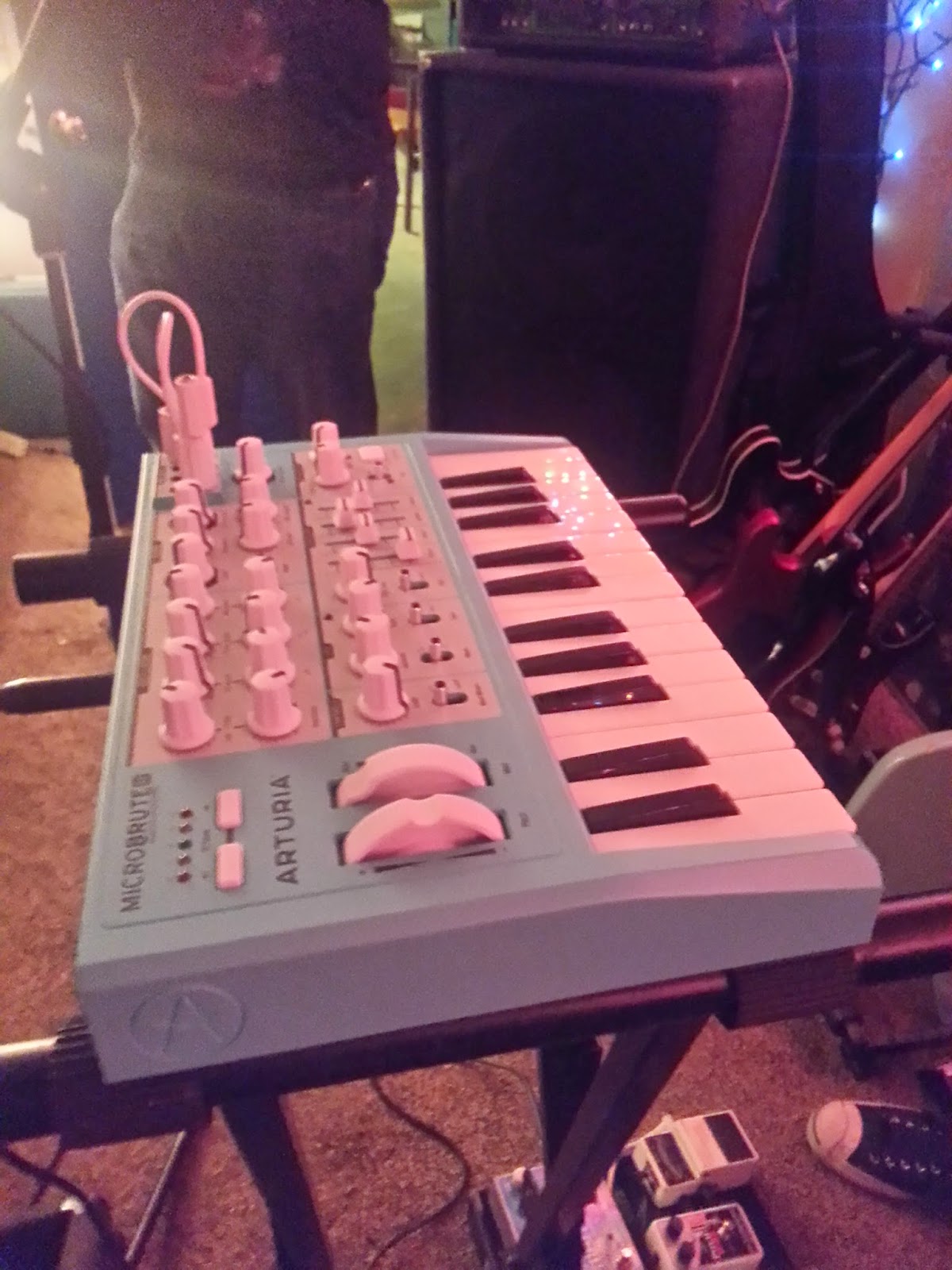 The ol' Alesis Ion is pretty beat up, and we wanted to find something that would be a little easier to fit on a plane, so hello, Arturia Microbrute! We're currently re-working some old deep cuts to work on this thing while coming up with some new jams. It's a fun time.

It's been a long time since we rapped at ya 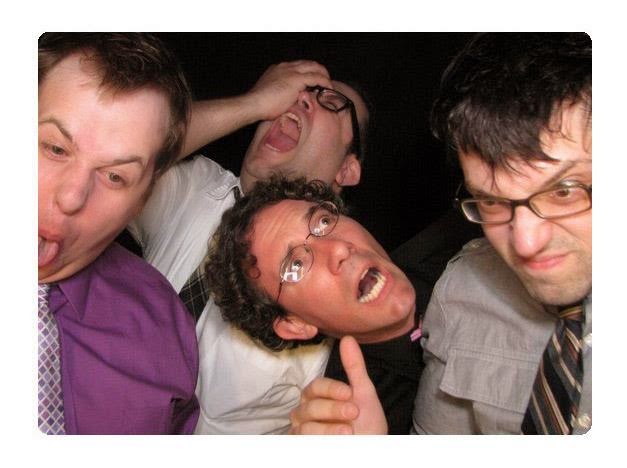 Jeez, it's been a while, hasn't it? FUN FACT: We last played a rock show in October 2012, with Police Teeth, Elusive Parallelograms, and Like Like The The The Death. Since then, Police Teeth's also gone on hiatus (check out Seminars and Burn Permits! They smoke!), Elusive Parallelograms changed their name to Tapebenders (and i played on their Chasing Ghosts CD! Crazy!), and LLTTTD have become one of the best bands in the city (and i'm not just saying that because Rev.Ever's in the band or because their drummer spent much of his personal income on putting out our last two records). Meanwhile, some of us have switched jobs, some of us got engaged, one of us even got married (hi!) and put out a record with the band he plays in with his wife. Pretty crazy. But we ain't done shit, IfIHadAHiFi-wise, since then. We even let our domain name expire! Whoopsie!

It was a good time for a break, though--after nearly 13 years of high-volume, high-intensity rock shows, 7 national tours, 4 records, an online-only EP, and countless bruises, broken teeth, concussions, and hearing problems, it was time to take some time off. I don't know that any of us expected it to be almost two and a half years off, but we knew that we would know when the time was right to ramp it up again. Right now, it's about that time.

On Thursday we'll reconvene for our first band practice in a loooonnnng-ass time. We'll run through some old tunes that we're not still sick of and start to sort through the hours of practice recordings we were putting together before our hiatus, deciding what still cuts the mustard and will form the basis for our next record (that's fucking right, fools--like we'd come back just to play the "hits"?). We're pretty damn pumped to start making music together again, although it's safe to say we won't be approaching everything the way we did things for nearly 13 years. What that means, we'll figure out over the next few months.

When will you guys be seeing us again? Not sure yet. But soon. First order of business is to put a set together. We have two bandmates that haven't played a show with their full-time band in a long-ass time, and man, i can't imagine what that's been like for those dudes. I will warn you, though--one of the guys that's had noise-rock blue balls for the past two years and five months once put a bass guitar through my face, and the other guy's Yale Delay. I make no guarantees regarding the safety of the first three rows.